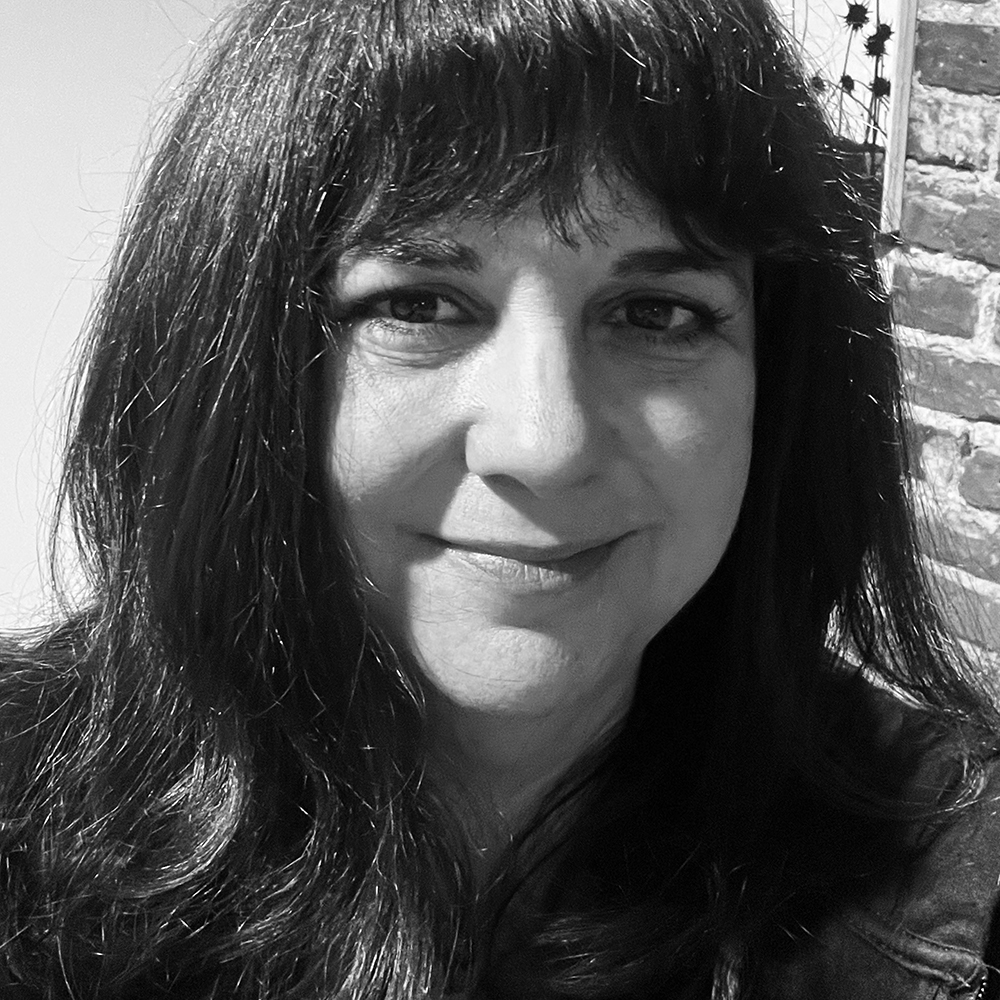 In 2013 I took a DNA test with 23andMe for fun and curiosity. I learned I had the cilantro gene and that I was a 4th cousin to a guy I used to date. I really don’t remember paying any attention to the ethnicity or I might have questioned why I didn’t have any French-Canadian DNA from my Louisiana Cajun Dad. Sometimes I am oblivious like that.

At some point I asked both my parents to take a 23andMe test. I had no suspicions, at all, but I had started hearing about how DNA could help with family tree building and I liked the idea of having more insight into their heritage. I really didn’t think my dad would go for it, honestly. He’s a super private person, somewhat recluse, practically lives off grid (home phone only, no internet) and I just didn’t think he would agree to put his DNA “out there.” But he said yes!

I guess I should mention, I was and still am, not super close to my dad.

I grew up in the Central Valley in CA and was raised primarily by my mother. She and my dad divorced when I was about 7 or 8 years old. He wasn’t a very involved father after that, my brother and I maybe saw him a couple of times a year. I certainly loved him and missed him but he wasn’t a fatherly presence in my life. My mom went through several boyfriends before getting married again to my stepdad when I was about 12. Around that time, my dad sent a letter to my brother and I basically saying that we have our stepdad now and we no longer needed him (it was very matter of fact) and that he would wait till we are 18 to see us.  I remember feeling very abandoned by him.

When I turned 18, he did contact me, and I went to visit him. It was cordial between us just surface talk. He was occasionally rude, in a blunt, foot-in-his-mouth sort of way. Like if we had consumed some wine, he would get more garrulous and share how he never wanted children. I usually laughed it off. It was just who he was. He didn’t always think before he spoke, and that’s definitely one of my bad traits as well, so I could forgive him for it. I knew he loved me because I was his “blood,” as he would say, but he was not at all into the whole parenting thing. I guess the best way to say it is that there was no bad blood between us but there really wasn’t any closeness either.

Anyway, he astonishingly agreed to take a 23andMe test. He didn’t care about the results, he was doing it just for me, so I set up his account and managed it. When the results come in, I got the email and logged in to see that I was not a match to him. I admit, I was a little taken off guard as I was not really expecting that to happen, maybe a little disbelief, but at the same time I was not devastated. I was like “oh!” and then immediately messaged my mother on Facebook. “Hey mom, what are the chances that dad is not my dad?” She replied (something to the extent), “I can’t imagine who else it could be, why?” So I tell her about the results and she says it’s strange and asks if there could be a mistake.  I call 23andMe and of course they tell me there is not a mistake. My mom felt bad. She was apologetic and sad that something else in her life “was a lie.”

My Mother was an insecure, self-sabotaging type. She was raised by loving but somewhat dismissive parents. She was so full of love and spent a lot of her young life looking for love. To the extent that she led quite a promiscuous lifestyle. When she was 16 she gave birth to her first child who was given up for adoption. Then at 18 she had me and married the man she assumed got her pregnant. She went through several relationships during my childhood. During her years married to my stepdad, she became a functional drug (heroin) addict and did some things she wasn’t proud of. She got clean in 1989 and spent 27+ years in recovery before she passed in 2015. So, when she said that she couldn’t remember who else it could be, that was not because she didn’t think there could be anyone else, it was because she lost most of her memories from her early life due to the drug use.

Before she died, I asked for her blessing to search for my biological father. If you can imagine such a tender moment, my is mom dying of cancer and I say, “Hey Mom, are you ok with me searching for my birth father?” and she replies humorously “of course, I’d like to know who it was” and giggles.

During this last visit, I had the opportunity to question her about some of her memorabilia I found with pics of men about the right time to be my father, and I spoke to her teenage bestie. I contacted two possible men who both kindly assured me that they were not my father. That’s when I finally decided I needed to figure out this whole “use DNA to find my father” thing I kept hearing about.

I joined a Yahoo Group for those with unknown father’s that was run by CeCe Moore. At some point that transferred over to Facebook. I tested at Ancestry and I got the help of a search angel to hold my hand as I tried to figure out who my birth father was based on information from a couple of very helpful 2nd cousin matches. I was lucky. We narrowed my search down to 4 brothers and I contacted a possible cousin/half-sister and received the most kind and warm welcome I could have ever hoped for. She helped me narrow it down to just 2 brothers, her father being one, based on location and timing.  She agreed to test and it was conclusive that she was NOT my half-sister since we did not share a full X as two paternal sisters would.

I wrote a letter to the remaining brother Bill. He was in the right place at the right time and there was no denying that I looked just like him. He called me the day after he received his letter and told me if I was his daughter, then he wanted to know me. He told me my conception story. He was sitting in a coffee shop and my mom walked in. They knew each other for a short time in high school so they struck up a conversation and ended up back at his place for a one afternoon stand. He never saw her again and never knew she was pregnant.

I met him a couple months later along with a new half-brother (there are 2, but only 1 that I know well). My family loves hanging out with my birth father and my brother’s family. It’s like we have always known each other. It’s crazy all the similarities. The big one is video/moving making. From home movies, to slide shows to short films, there are several of us who enjoy that creative outlet. We get together for “family movie night” and show off our latest creations. My birth father makes these amazing creative films that include family footage new and old. The last gathering I had the honor of watching some movies my grandfather made in the 50s.

It’s been 6 years since I met my birth father and his family. It’s so strange and amazing to be part of each other’s lives. It’s just natural and normal – like it’s always been this way.

Meanwhile, my other dad is not talking to me. He found out that I shared my MPE news with his mother and sister and was furious. He seemed ok after I shared the news with him but telling his family put him over the edge about it. I think he is being unreasonable yet I feel for him. He never wanted kids and yet he sort of got roped into raising one (partially) that wasn’t even his. There is no doubt in my mind that he would not have married my mother if he knew I wasn’t his.  But I also do not believe that my mother intentionally tried to trap him. I think she was young and naïve and really believed he was the one that got her pregnant.

Despite becoming estranged from my dad, I feel so very lucky that my story turned out the way it did. I feel beyond fortunate that I got to get to know my birth father. I know that isn’t always the case. This whole journey led to me falling in love with genetic genealogy. I went from needing a search angel, to being a search angel, to becoming a full-time genetic genealogist. I love being able to bring answers to people who thought the answers would be impossible to solve. No matter how the story turns out, I believe everyone who wants answers, should have them.